The winner of the Eisvogel – Prize for Sustainable Film Production is selected by a five-person jury composed of experienced representatives from both the film and media sector and the environmental sciences. 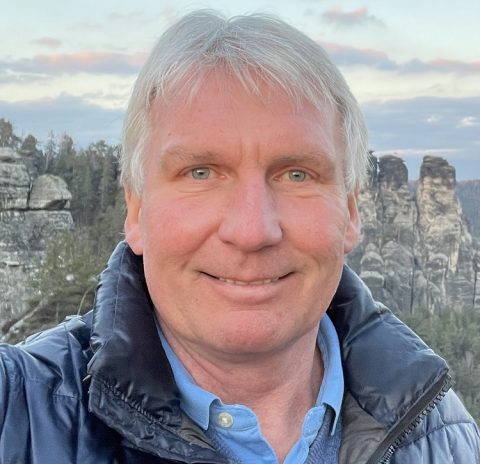 Chairman of the Heinz Sielmann Stiftung

„The film and TV industry should take on a central role model function in the topic of sustainability. It is in a strong position to drive forward future-oriented technological innovations. We support that.“

Michael Beier has been a board member of the Heinz Sielmann Foundation since August 2012. He studied marketing, communication and management at the Technical University of Berlin and is a consultant to foundations as well as a foundation manager (DSA). His professional focus is on the topics of sustainability in foundations and sustainable asset management. Previously, Michael Beier was a board member of the Baukultur Foundation in Weimar and responsible for fundraising at the universities in Hamburg and Hildesheim. 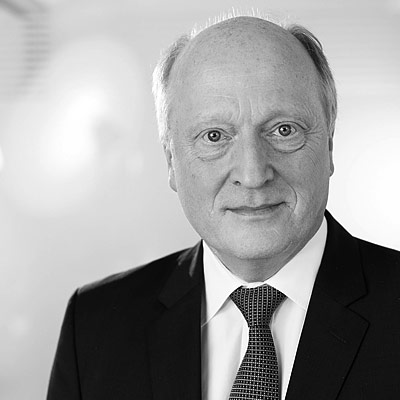 CEO of the German Federal Film Board (FFA)

“I am very excited that we are taking another important step in establishing frameworks for ecological and environmentally friendly film production in Germany with the Eisvogel – Prize for Sustainable Film Production.”

Peter Dinges has been CEO of the German Federal Film Board (FFA), Germany’s national film funding institution, since 1 April 2004.

Born in Saarbrücken, he initially qualified as a lawyer and gathered professional experience as a lecturer in trade law in Magdeburg. He subsequently worked as a lawyer in Arnstadt. Starting in 1993, he worked for Telepool GmbH in Münich until he was appointed acting director of TeleTaunusFilm GmbH in 1994. In April 1995 he returned to Telepool München as the head of Business and Legal Affairs  and was a board member there from 1999 until he moved to the FFA.

Peter Dinges is a member of the supervisory board of German Films, the agency that promotes the German film industry abroad, as well as sitting on the board of partners for Vision Kino, a non-profit that promotes film and media literacy among children and young people. 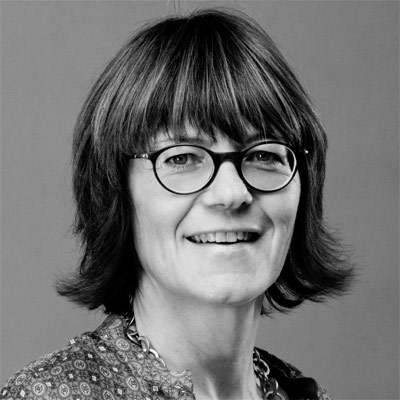 “I am glad that a prize for sustainable film production has been created that recognises the effort and creativity that many producers are contributing to this issue, as well as providing a new incentive for green productions in the future.”

Susanne Freyer has been CEO of Akzente Film & Fernsehproduktion since 2007.

She started her film career at Bayerischer Rundfunk in 1990, where she worked on series for the broadcaster.

In 1995, she moved to ndF: neue deutsche Filmgeschäft as a producer.

In addition to period dramas including Rainer Kaufmann’s Die Kirschenkönigin and the successful crime shows München 7 and Kommissar Marthaler, she has produced made-for-television movies for ARD, ZDF, Sat.1 and ProSieben, as well as cinema features such as Fleisch is mein Gemüse, based on the novel of the same name by Heinz Strunk, Tigermilk by Ute Wieland and the drama Das schweigende Klassenzimmer (The Silent Revolution) by Lars Kraume, which premiered at the 2018 Berlinale.

The made-for-television drama film Wir wären andere Menschen by Jan Bonny was recently awarded the Grimme Award. Susanne Freyer is currently working on two new films for the Quartett crime film series as well as a new series of Der Alte for ZDF. 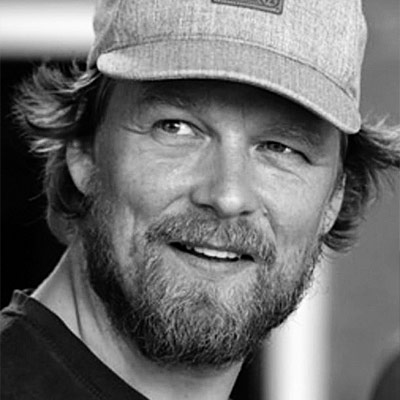 “Sustainability and environmental protection concern all of us. That’s why I’m so glad that the responsibility borne by the film industry and film-makers is gaining ever more attention.”

Lars Jessen is an award-winning German director and producer.

After finishing his master’s degree at CAU Kiel and the University of Cologne, the Kiel-born director completed a postgraduate course in film and television at the Academy of Media Arts Cologne.

Lars Jessen has been a successful director for a large number of TV properties for years. His resume includes Tatort and Mord mit Aussicht, as well as many television series and features such as Jürgen – Heute wird gelebt (Lonely Knights).  Most recently, he and his co-director Jan Georg Schütte received the Grimme Award alongside actor Charly Hübner for their work on Für immer Sommer 90.

His catalogue includes five cinema films, including Am Tag als Bobby Ewing starb, Dorfpunks and Fraktus, which were premiered at the Berlinale and subsequently screened at numerous international festivals.

His miniseries Jennifer – Sehnsucht nach was Besseres, aired at intervals over several years on NDR since 2015, was awarded the Deutscher Comedypreis in 2018. Lars Jessen has produced and directed the comedy series Check Check since 2018.

He is currently adapting Dörte Hansen’s novel Mittagsstunde. Lars Jessen was awarded the State of Schleswig-Holstein’s Art Prize in September 2020. 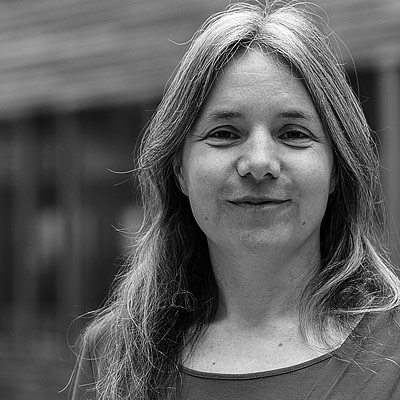 “To preserve our environment and conserve resources, we need creative solutions in all areas. In order to promote the dissemination of solutions throughout the sector, we want to recognise the film productions that develop them for their vital contribution.”

Dr Bettina Rechenberg leads Division III: Sustainable Production and Products, Waste Management at the German Environment Agency. The biologist has been working at the UBA since 1992. In the past, she has worked in the divisions responsible for water pollution control, chemical safety, sustainable production, resource conservation and material cycles . Since 2015, she has led Division III, which analyses the environmental effects associated with the extraction of raw materials, industrial production and applications, recycling and product disposal. The work of the experts in this department includes seeking and promoting practical environmentally friendly and resource-saving solutions.

The Federal Ministry for the Environment and the Federal Government’s Commissioner for Culture and Media will also send high-level representatives to the jury panel; however, these representatives will not have voting rights.